Skip to main content
Marrakesh Treaty: getting down to business
EIFL co-organized the first international workshop among a regional group of libraries, aimed at putting the Marrakesh Treaty into practice

Home > News > Marrakesh Treaty: getting down to business
NEXT STORY 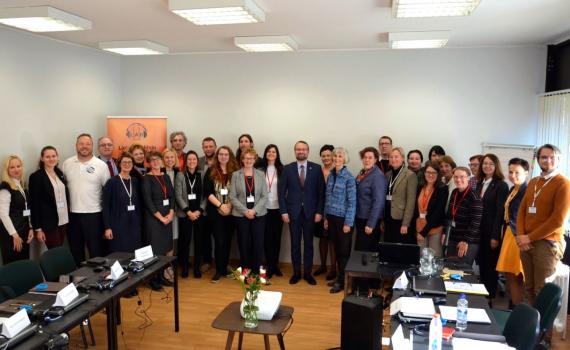 The workshop group with Minister of Culture of the Republic of Lithuania, Mindaugas Kvietkauskas (centre, wearing a dark suit) after the opening ceremony.
Posted: October 11, 2019

The first international workshop dedicated to operationalizing the Marrakesh Treaty for persons with print disabilities among a regional group of libraries - Estonia, Latvia, Lithuania, Poland, Belarus and Russia - took place at the Lithuanian Library for the Blind (LAB) in Vilnius, Lithuania, on 26-27 September 2019.

All six countries have either completed or are advancing implementation of the Marrakesh Treaty and they share a common goal - to increase material in accessible formats (such as braille, audio, large print and digital accessible formats), especially for Russian and Polish speaking clients. As a result of the workshop, practical mechanisms to exchange accessible materials were advanced, concrete plans for national implementation were drawn up, and a training model for implementing the Marrakesh Treaty in other parts of the world was established.

The Minister of Culture of the Republic of Lithuania, Mindaugas Kvietkauskas, opened the workshop by welcoming participants. He stressed the important role of libraries in implementing the treaty and by hosting the event, and was proud of the strong leadership shown by LAB on the Marrakesh Treaty within the European Union, and beyond.

‘UP TO LIBRARIES TO MAKE THE TREATY WORK’ 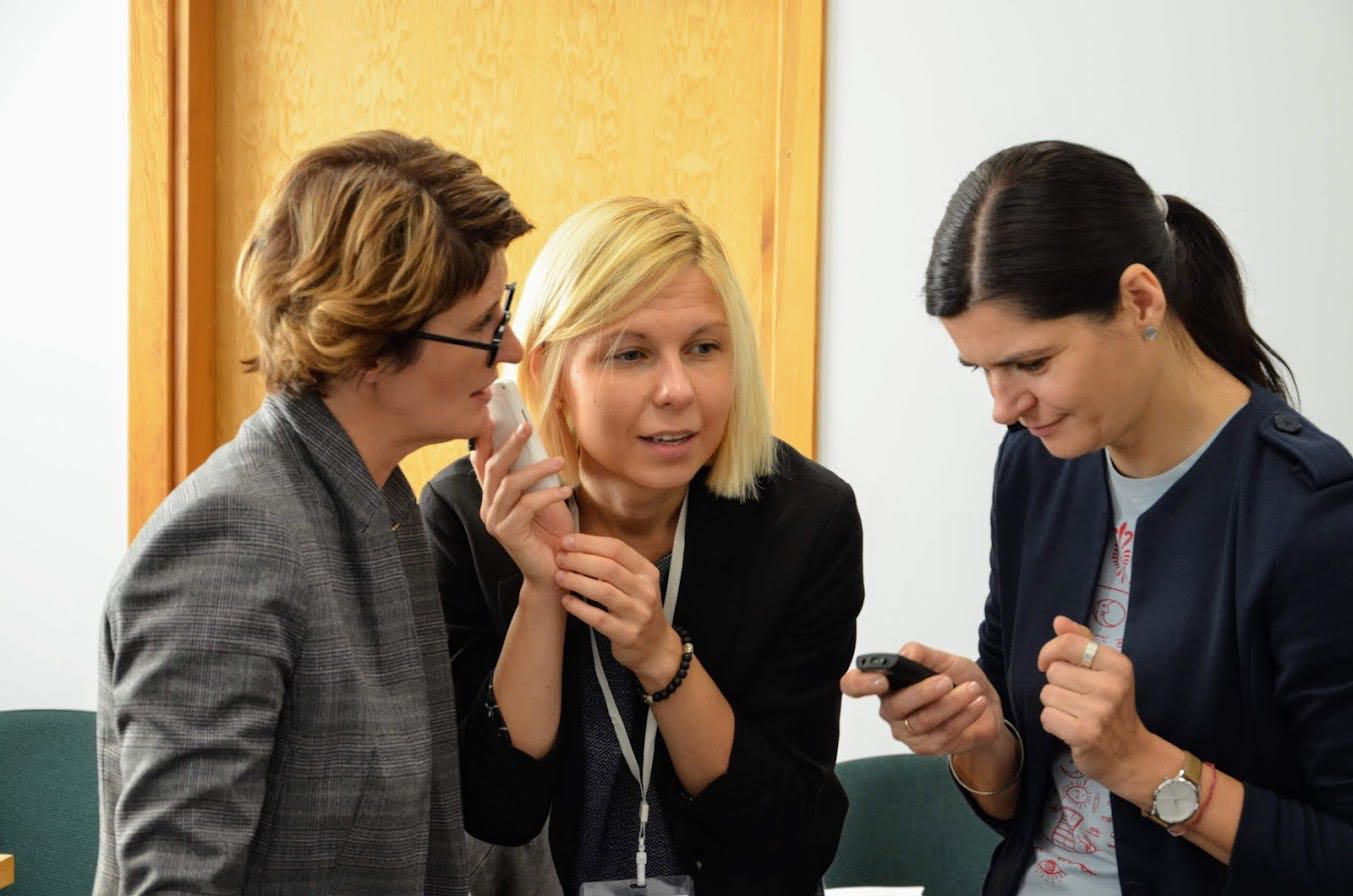 “The Marrakesh Treaty provided countries with the legislative tool to facilitate access to books for blind and print disabled people,” said Victoria Owen, Information Policy Scholar-Practitioner at the University of Toronto, Canada. “Now it is up to libraries to deliver on its promise, and to plot out how to make the treaty work in reality.” Owen was one of thee leaders and contributors to workshop sessions on regional cooperation, including mechanisms for international exchange of accessible format works.

“To end the book famine, practical steps must be taken to turn the potential of the Marrakesh Treaty into accessible books in the hands of people with print disabilities. The workshop provided the opportunity to share information about file formats and standards, solutions for sharing titles, and giving hands-on experience of a range of reading devices and software. Having seen the success of this event, we look forward to supporting future regional workshops,” said Richard Orme, Chief Executive of the DAISY Consortium, who led the workshop session on accessible formats and technologies for librarians.

“The workshop in Vilnius marks another milestone for Marrakesh,” said Teresa Hackett, EIFL Copyright and Libraries Programme Manager. “By bringing together specialist librarians from six neighbouring countries where implementation of the Treaty is completed or advanced, the workshop provides a foundation for accelerated cross-border cooperation enabled by Marrakesh. EIFL is delighted to be part of this pioneering effort to put the treaty into practice on the ground.”

The programme had five distinct parts: legal, technology, discoverability of accessible resources, mechanisms for exchange, and the creation of national action plans for practical implementation.

In interactive, hands-on sessions, participants worked on adapting the guide, ‘Getting Started. Implementing the Marrakesh Treaty for persons with print disabilities. A practical guide for librarians’, to reflect copyright laws in their countries. They tried out a range of special and mainstream reading devices, including Orbit Readers, DAISY eBook players, and Android phones/tablets installed with EasyReader. They also evaluated three different mechanisms for exchange - library-to-library with WIPO’s Global Book Service, one-to-one using Dropbox, and direct individual access through Bookshare.

'A clear vision' for NEXT STEPS

“The workshop helped to create a regional team with one goal - to fully implement the Marrakesh Treaty for the benefit of our users. Now we have a clear vision for the concrete steps that need to be taken to achieve this goal,” said Inga Davidoniene, Director, Lithuanian Library for the Blind.

Over the coming months, EIFL and partners will follow up on the national action plans developed during the workshop, such as training the wider library community on the opportunities of the Marrakesh Treaty, and undertaking cross-border exchanges. In addition, the workshop programme will serve as a model for rolling out training on Marrakesh in other regions of the world. You can see the workshop programme here.

Find out more about EIFL’s support for ratification of the Marrakesh Treaty in partner countries and implementation of the treaty into national law. 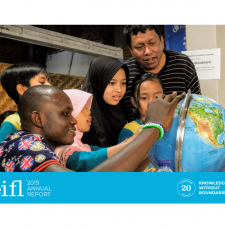 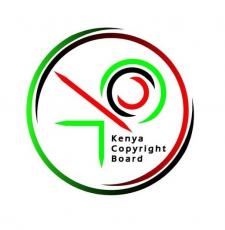 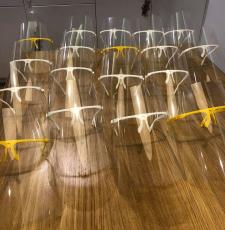 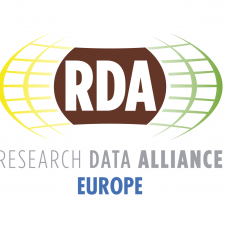